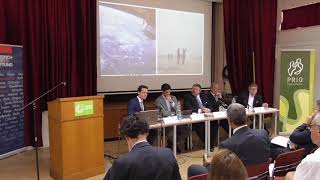 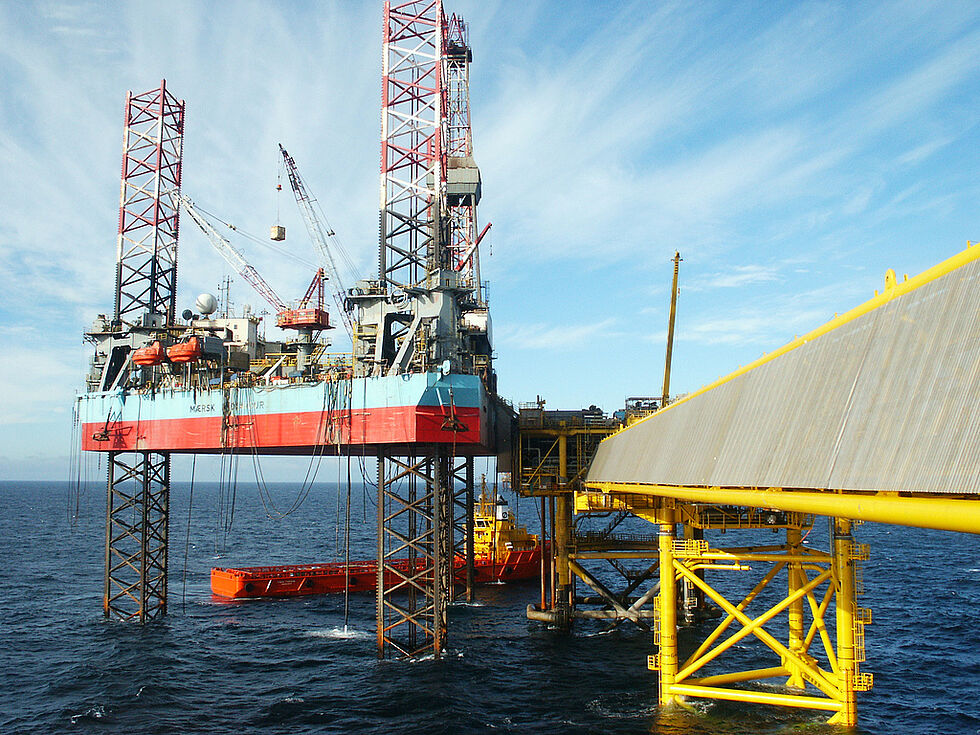 The significant offshore natural gas discoveries of recent years by Israel, Cyprus, and Egypt have led to growing anticipation of further finds in the Eastern Mediterranean. These developments point to a future for the region as an important gas province, which in turn has important implications as regards the energy outlook, economy, and geopolitics in the region. However, progress so far towards monetisation particularly of the Israeli and Cypriot resources has been frustratingly slow. Also, the discovery of offshore hydrocarbon resources has compounded the regional political landscape further, thus rendering the obstacles in the way of regional gas development more challenging. A forum of experts will be giving speeches and presentations in three different panels, each one addressing relevant aspects of the Energy debate. Following an analysis of the global energy trends in its regional and local implications the last panel explored the perspectives for renewable energy instead of conventional energy sources such as gas and oil.