The Friedrich-Ebert-Stiftung and the Department of Politics and Governance of the University of Nicosia invite you to the conference “Impact of the Economic and Financial Crisis on the Republic of Cyprus”, a presentation of the FES Report by Gregoris Ioannou and Giorgos Charalambous. 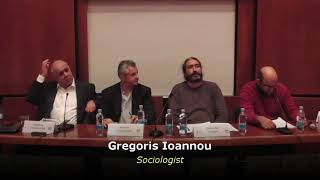 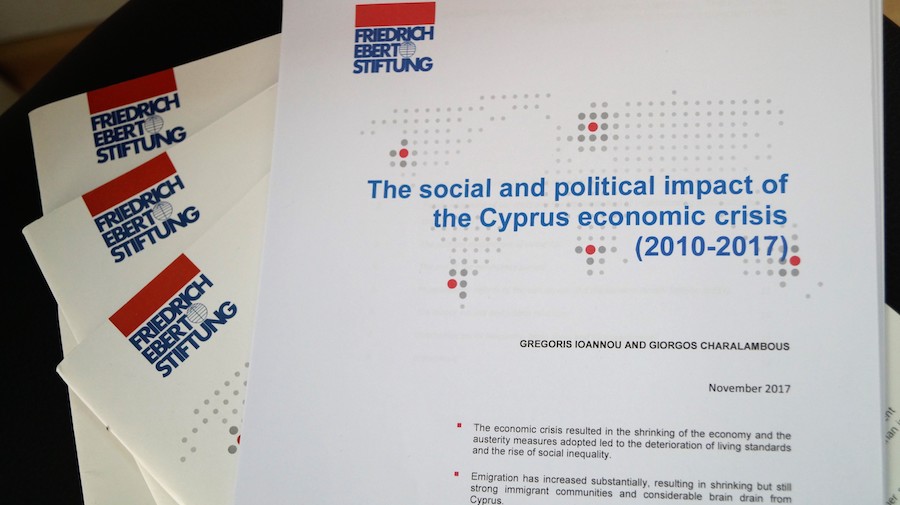 Cyprus has undergone a severe economic crisis in the last years with significant repercussions on its society and political system. The study, which will be discussed at the conference and maps the main developments in the social and political fields between 2010 and 2017, comes in a period of relative stabilization which allows a sober assessment of what has happened. The conference can serve as a reference point both for policy makers and the public in discussing what has occurred and opening a critical and reflexive debate on recent developments.

Introduction: Prof. Hubert Faustmann, Director of the Office of FES in Cyprus and Professor for History and Political Science and Prof. Andreas Theophanous, Head of the Department of Politics and Governance and Director of the Cyprus Center for European and International Affairs