In cooperation with the PRIO Cyprus Center, the Friedrich-Ebert-Stiftung (FES) organized a conference under the title "(Re)bordering the Nations: Citizenship, Politics and Societal inclusion in the "New" Eastern Mediterranean", on October the 31st. 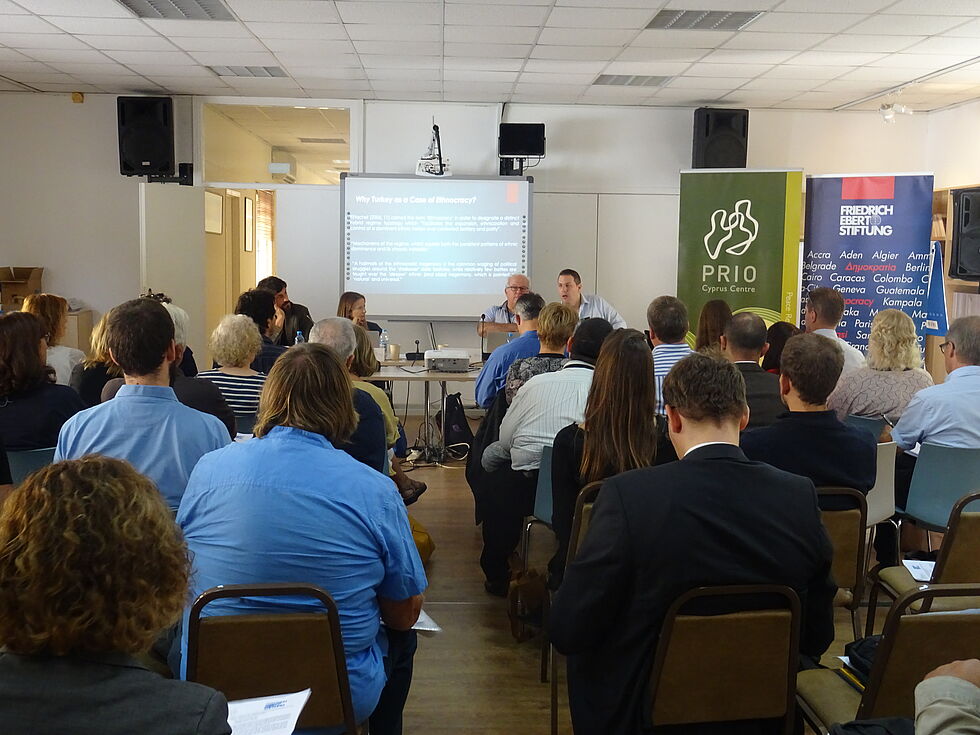 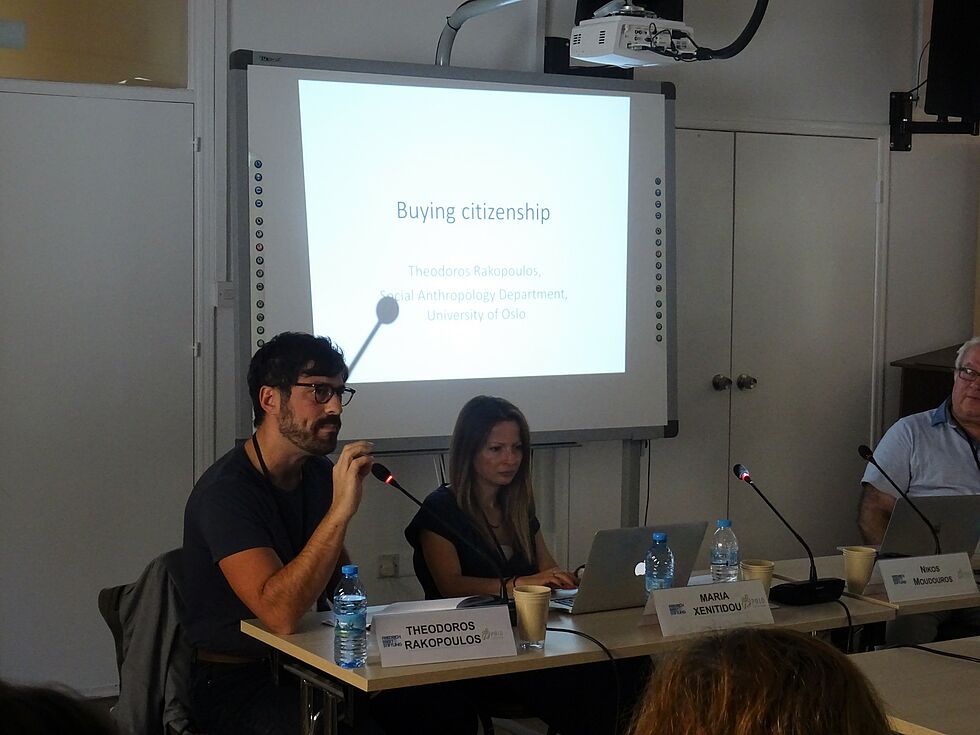 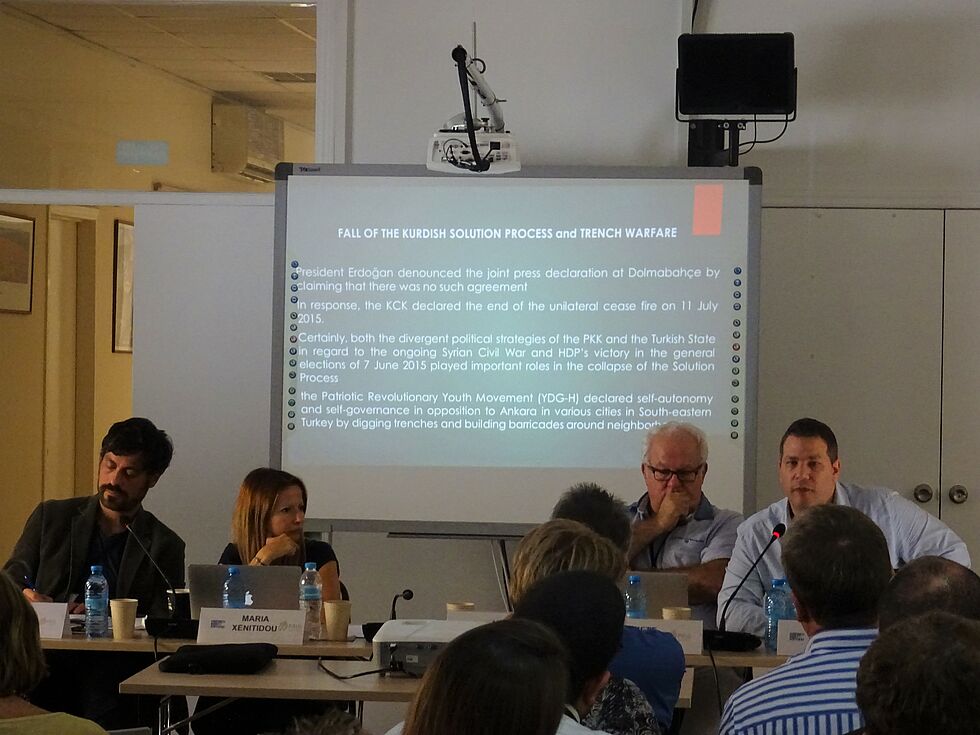 This conference, which took place at the Fulbright Center, aimed at examining and comparing the dynamics and constraints of citizenship in the Eastern Mediterranean by looking at new border regimes in the European Union and Eastern Mediterranean as they intersect with regime changes since the Arab Spring. The project also focused on citizenship politics in Greece, north Cyprus, the Republic of Cyprus, Turkey, Israel, Lebanon, Malta and Jordan.

The purpose of the conference was to understand how the politics of citizenship may be changing in contexts where the influx of peoples challenges the three dimensions of citizenship-legal, national belonging, and societal membership-that for much of the last century have constitued a relatively stable, if contested, domain.