The Friedrich-Ebert-Stiftung Cyprus (FES) organized an international conference under the title “Religion, Religious Spaces and Conflict: Cyprus, Lebanon, Bosnia” together with the Institute for Interdisciplinary Cypriot Studies at the University of Münster, the Department of Politics and Governance of the University of Nicosia and Agora Dialogue, on November the 1st. 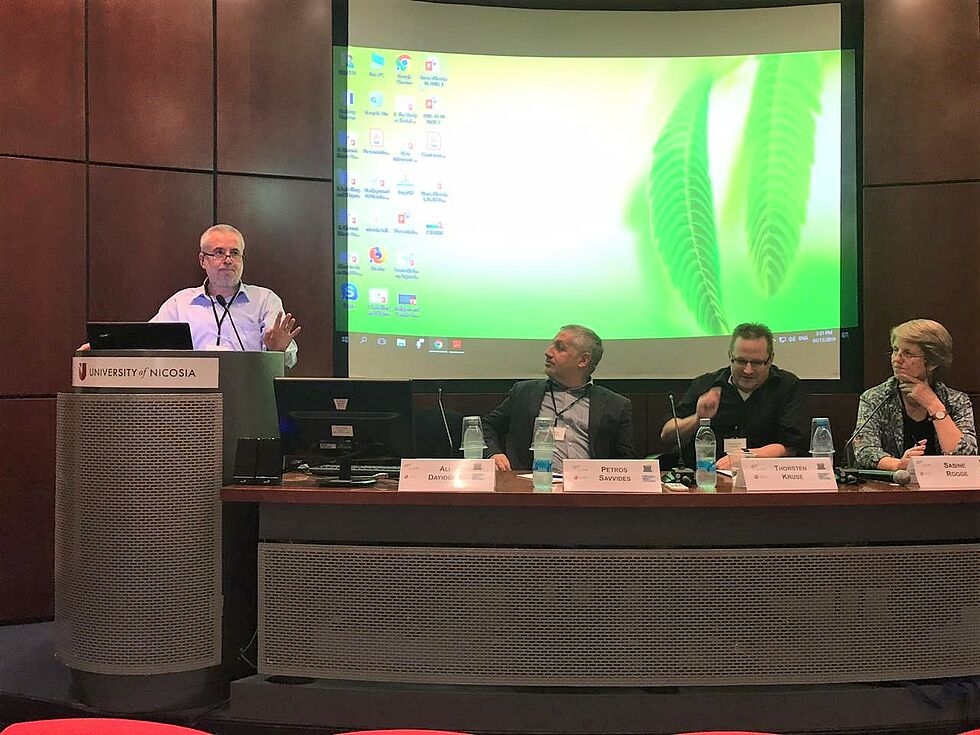 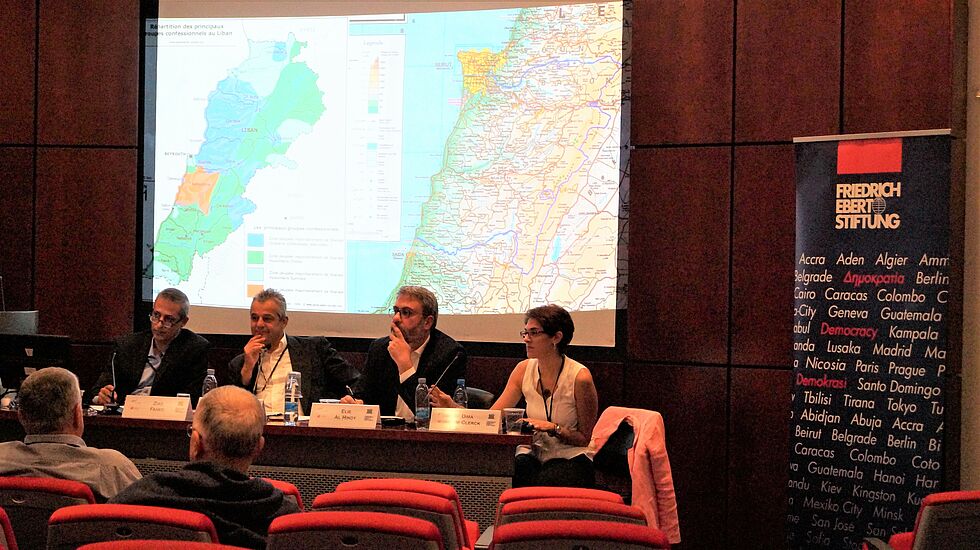 The purpose of the conference, which took place at the University of Nicosia, was to analyze the influence and impact of religion on conflict in three conflict zones (Cyprus, Lebanon, Bosnia) and the fate of religious spaces in the context of inter-religious strife. The participating academics and researchers, with distinct expertise on conflict influenced by religion in their country, presented the intermingled complexity of religion and religious spaces with intra-national ideologies and politics as well as extra-national antagonisms that led, in the recent past, to catastrophic conflicts and bloodshed. The conference aimed at encouraging a dialogue and a deeper understanding, among scholars and researchers as well as religious authorities and the civil society, of the impact of religion on conflicts and particularly its relevance for the coexistence in, ethnically and religiously diverse societies.