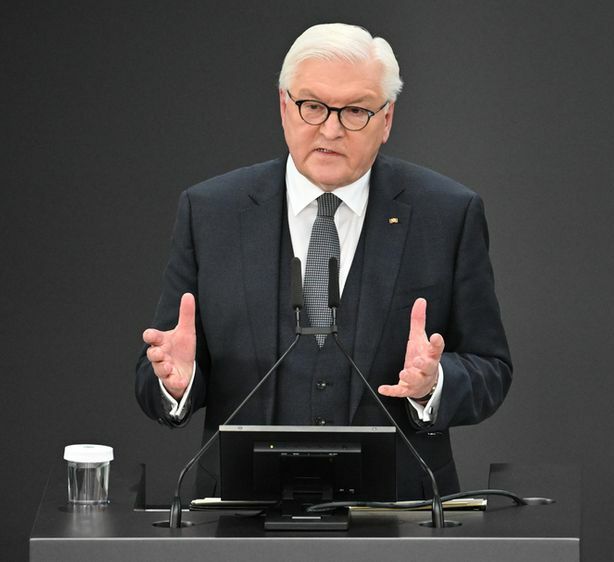 During his time as Foreign Minister (2013 - 2017), he was a strong advocate for the solution of the Cyprus question.

The Friedrich-Ebert-Stiftung Cyprus wishes him every success in all the tasks ahead.