In cooperation with the Friedrich-Ebert-Stiftung, Cypriots' Voice, a bi-communal initiative, is organizing a symposium to reflect on the most recent elections in north and south. 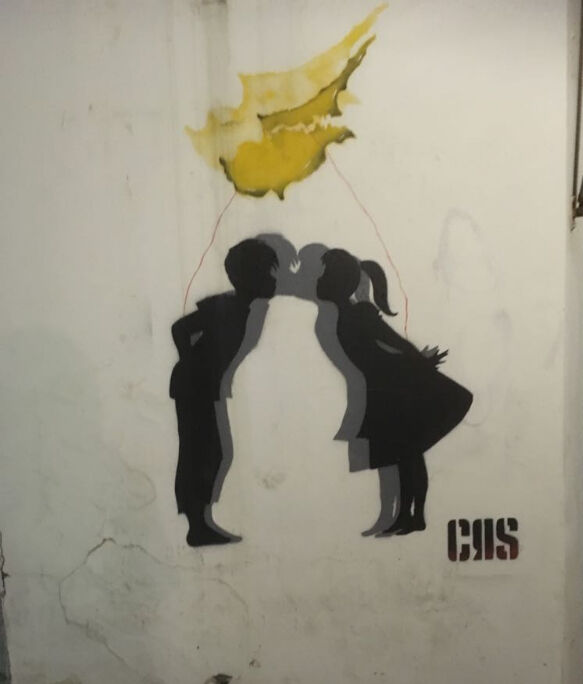 A research conducted by Centre for Sustainable Peace and Democratic Development (SeeD) on the gender dimension of the conflict is going to be presented as well.

Among the discussants will be