The Friedrich-Ebert-Stiftung and our partner East-West-Bridge cordially invite you to our conference “Federal Yugoslavia and its Successor States: Lessons for Cyprus on Federalism and Power Sharing”. This conference aims at elaborating on the reconciliations policies and the federal model established in former Yugoslavia and discussing their relevance for a reunification of Cyprus. 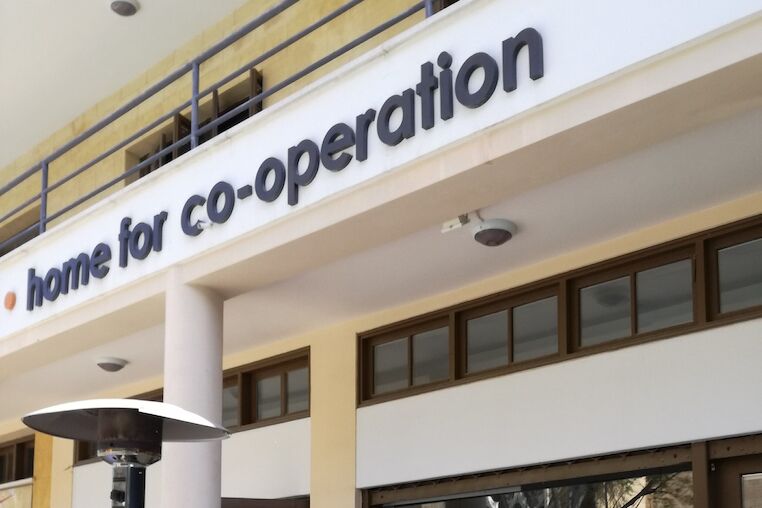 The international accepted basis for any reunification of Cyprus is that of a bi-zonal, bi-communal federation. In the ongoing negotiations on the Cyprus issues it has long been agreed, that a united Cyprus is conceivable only under the introduction of a federal system. Yugoslavia and its successor states can serve as a model for the positive as for the negative sides of federalism and power sharing between different ethnic and religious groups.