The Friedrich-Ebert-Stiftung (FES) was honoured to host the launch of the English version of the FES report on Corruption Perception in the north of Cyprus by Ömer Gökçekuş and Sertaç Sonan. The launch took place at the Home for Cooperation in Nicosia on 20 November. 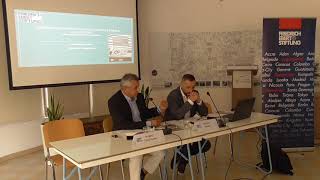 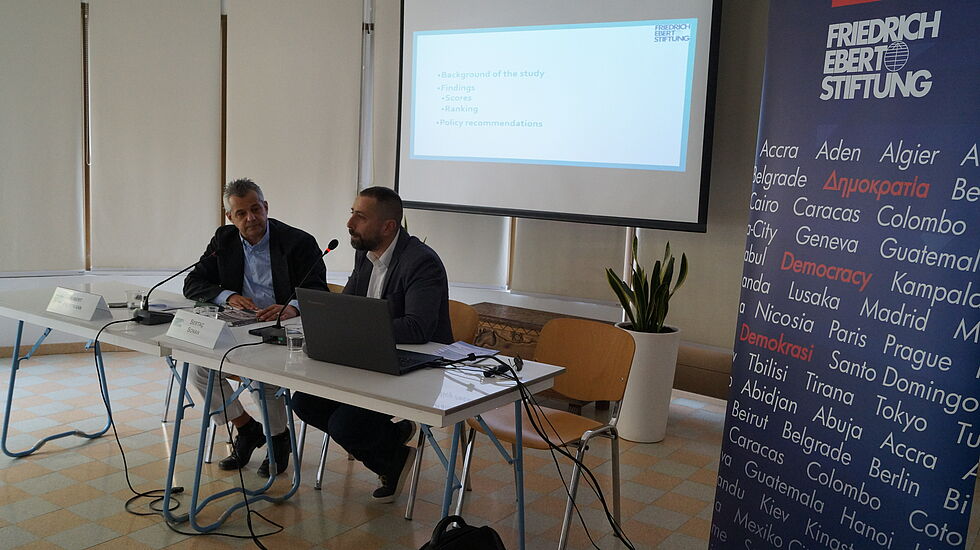 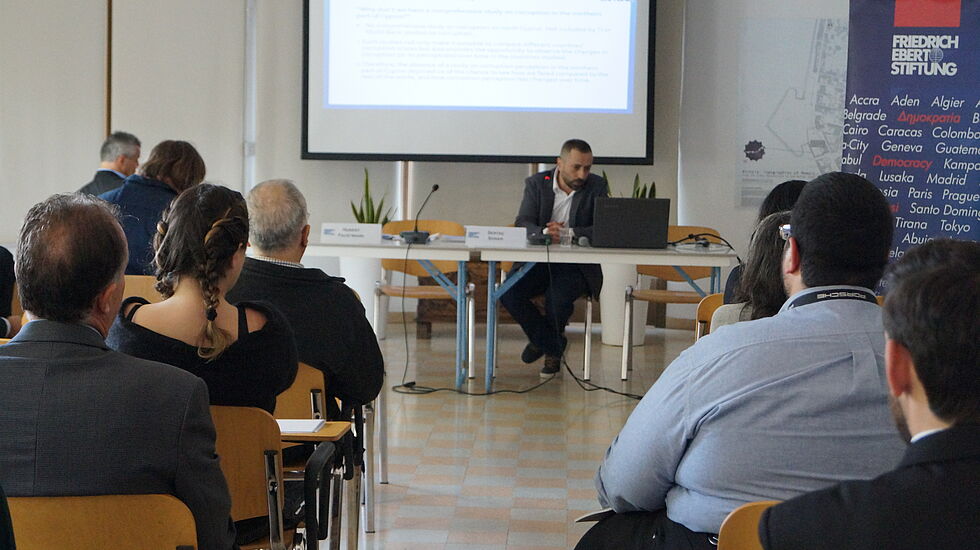 The project aimes to raise awareness and start a debate on corruption in the northern part of Cyprus informed by scientific findings and is publicized in the form of a FES-report. The report is based on a telephone survey carried out by LIPA Consulting with 356 business executives.