On 20th February, FES Cyprus launched the report "Cyprus as a New Refugee “Hotspot” in Europe? Challenges for a Divided Country" by Nicos Trimikliniotis at the Fulbright Center in the Buffer Zone. 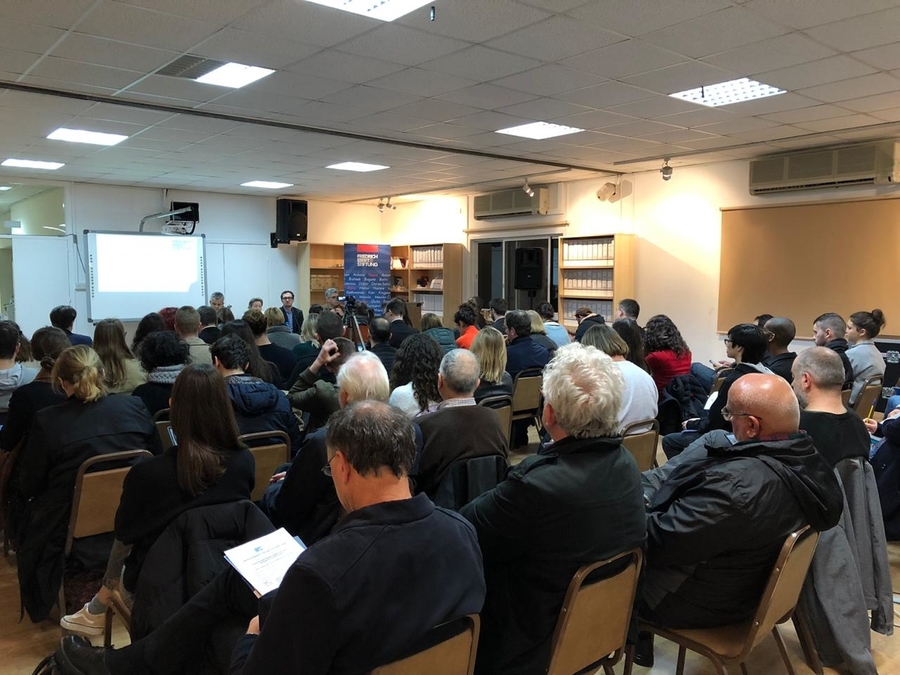 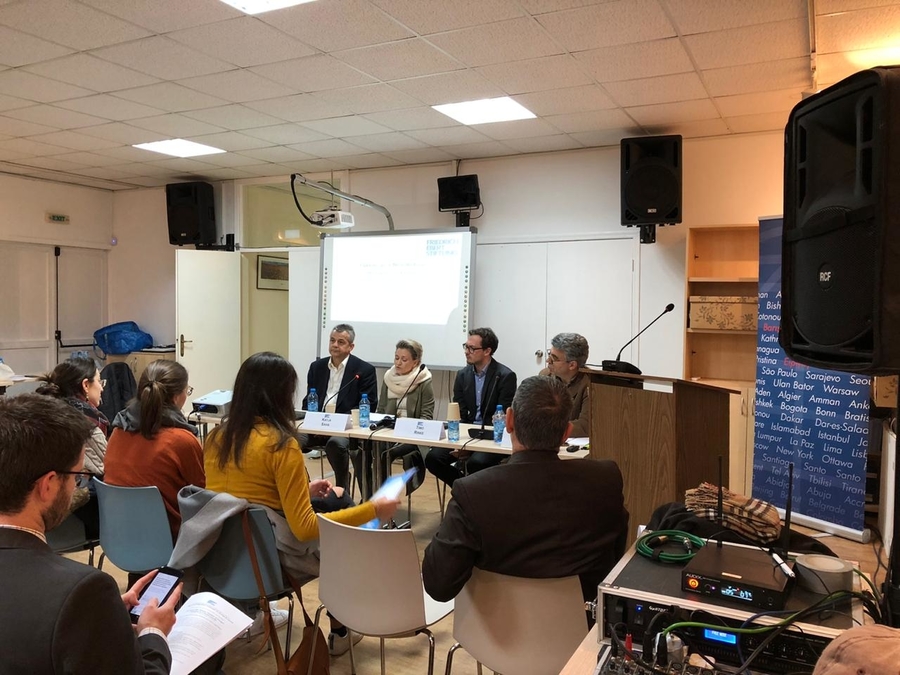 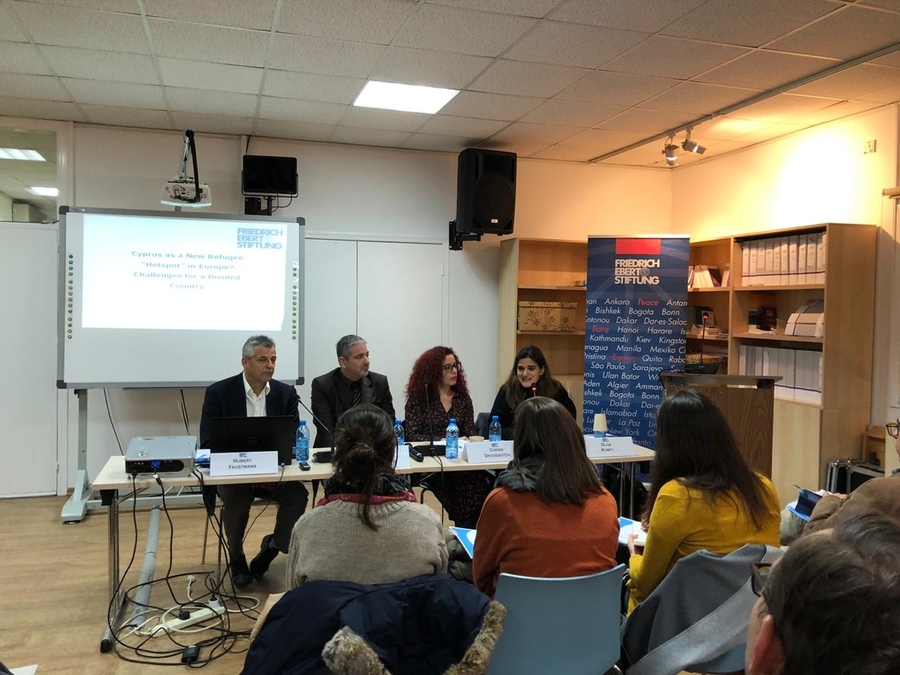 This report examines the refugee and migration issue in Cyprus. The text focuses on the recent increase in the number of refugees, an analysis of the country’s reception conditions, and the question of whether Cyprus is becoming – in relative terms – an important route for migration to and asylum in Europe. From a human rights perspective the situation is highly problematic. Many nongovernmental organizations (NGOs) and the UNHCR have criticised current practices in Cyprus for causing undue panic, fear and a climate of xenophobia. A reform of the asylum and migration model is long overdue.