Given the current intensity of the Cyprus Talks, the 3rd Cyprus Dialogue Workshop will focus and involve, both as participants and as subject matter, the media in Cyprus as an instrument for change and continuity. 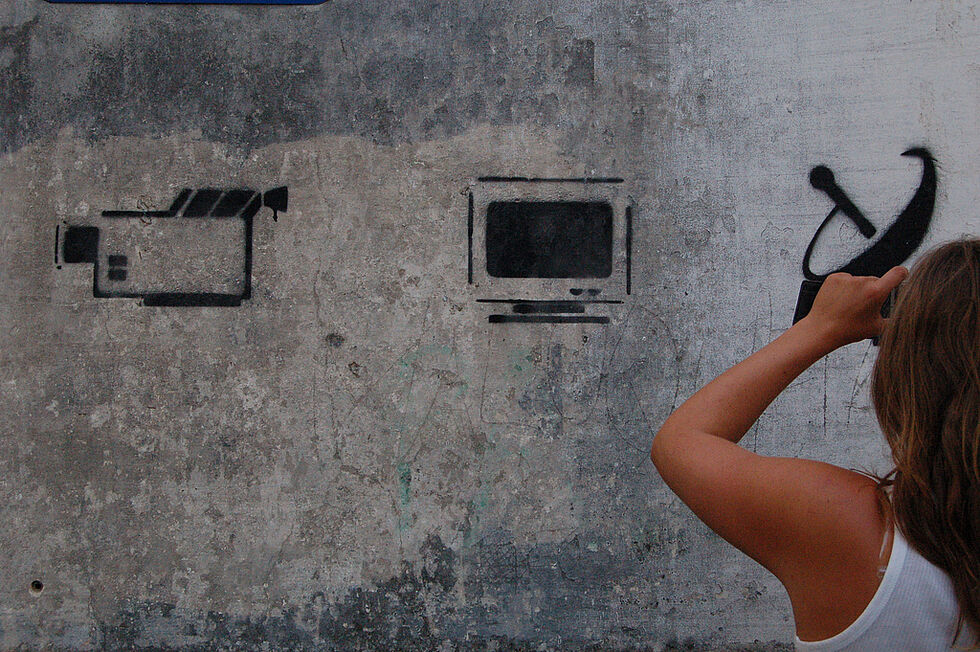 Journalism in Cyprus is highly polarised if it comes to articles about the Cyprus problem. Moreover, there is very little dialogue and exchange of arguments between different media outlets often defined by their stand on the Cyprus problem. Most of the time demonization of the other camp prevails rather than a fair and constructive discourse over the best future for the divided island. The dialogical workshop will seek to engage, equally, those with harder political dispositions towards the current talks as well as those who are supportive.

The workshop brings Greek and Turkish Cypriot leading media personalities together in order to identify areas of mistrust or misunderstanding on the one hand, and the values on which mutual respect can be based on the other within a media context. Furthermore, opportunities for co-operation and joint activities between journalists shall be initiated that can contribute to greater social cohesion in Cyprus.