The FES is a German non-profit-making, private, independent and cultural organisation. It has been active in Cyprus since 1986. The Nicosia office is part of a global network comprising 107 local branches. Between 1986 and 2011, the Cyprus branch was administered by the Athens office, however, since 2011 the FES Cyprus has had its own small office in Nicosia.

As part of its activities, the Nicosia office organizes seminars, workshops and conferences in cooperation with local or regional NGOs, politicians, diplomats, and journalists as well as other disseminators and prepares briefings for political decision-makers.

The FES has four main objectives. Firstly, it aims to contribute to ending the division of Cyprus and to the reconciliation of all parties involved in the conflict. In this context the bi-communal dialogue is promoted by strengthening civil society. Another key area of our work is the promotion of regional stability and constructive conflict management. In order to further this aim, decision-makers and disseminators from both sides in Cyprus, as well as from Greece and Turkey, are encouraged to engage in a dialogue.

Moreover, the FES supports local and regional cooperation as well as conflict prevention in the context of the hydrocarbon findings off the coast of Cyprus, in the Eastern Mediterranean. This support would include assistance with domestic political reforms, which have become even more crucial in light of these recent gas findings. In this context, the FES focuses on promoting social, democratic and constitutional frameworks with an emphasis on good governance and social justice. Finally, the FES wants to contribute to the formulation of practical policy options in order to minimize the negative social and political repercussions of the economic and financial crisis as well as the austerity policy. 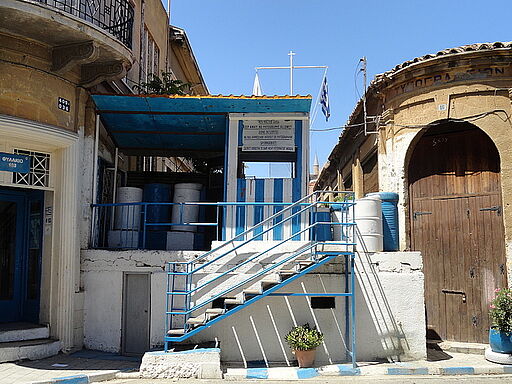 The physical division of the island is accompanied by a profound alienation between both population groups. More 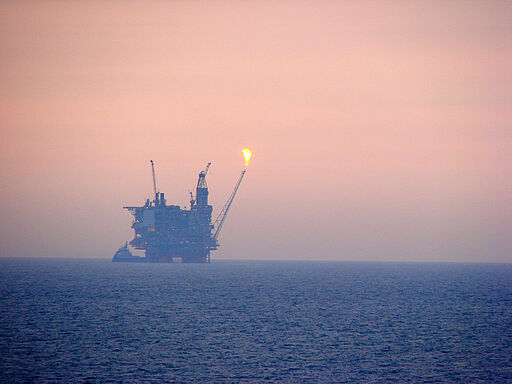 The rich oil and gas deposits in the Eastern Mediterranean contain an enormous potential for conflict. More 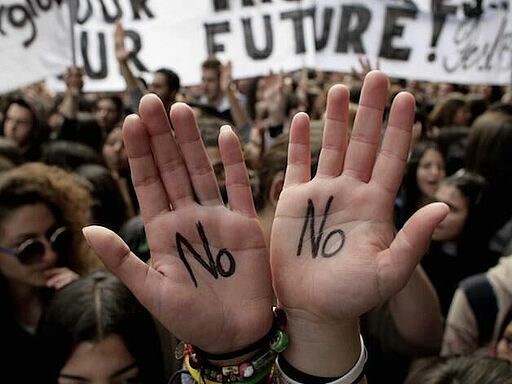 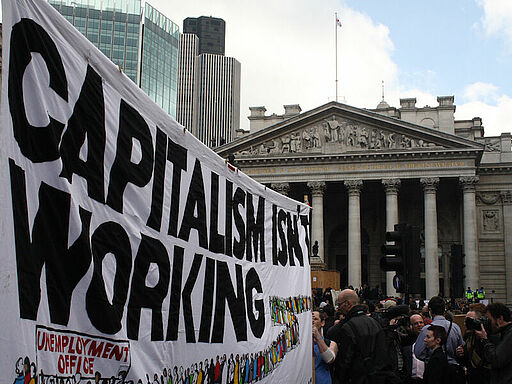 The effects of the economic and financial crisis, as well as the austerity policy, are another key area of the FES. More 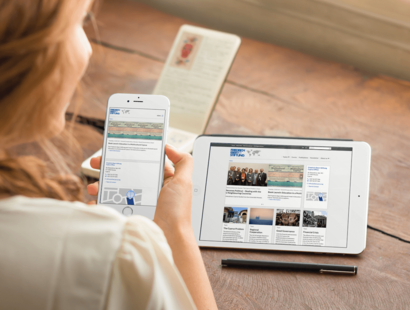 Subscribe to our Newsletter and get an overview of the political, economic and social developments on both sides of the divided Cyprus during the previous month. More

Olaf Scholz is the new Chancellor of Germany! 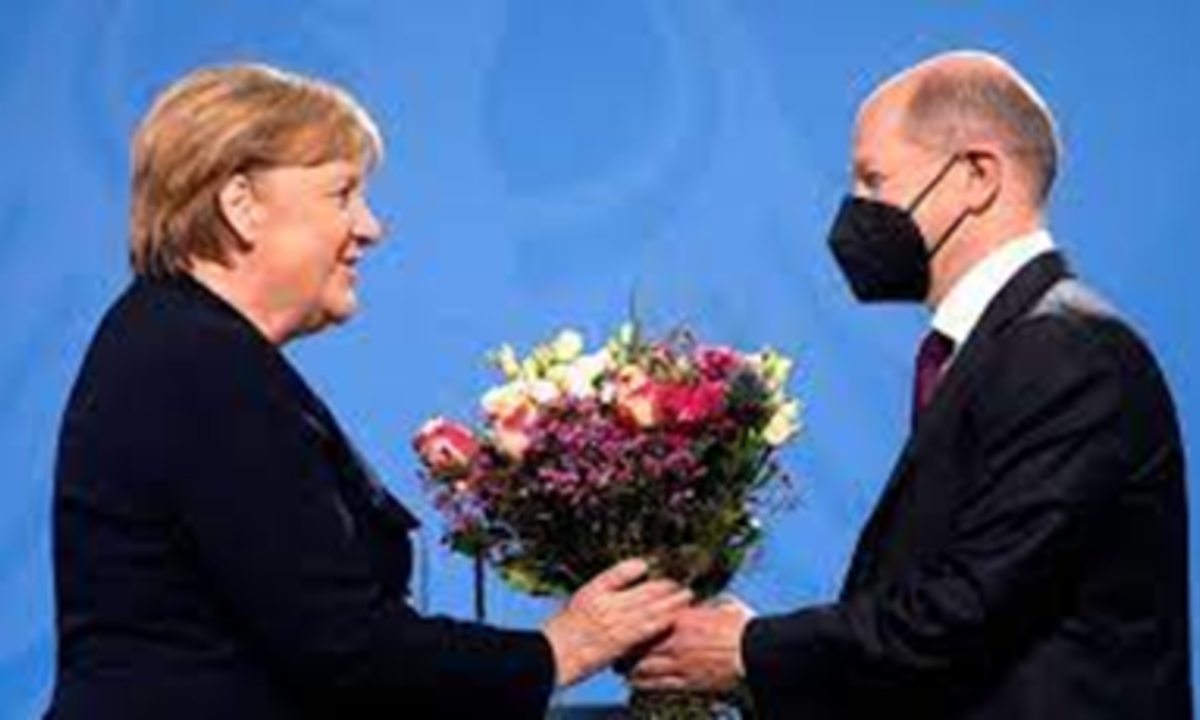 Panel discussion on Migration and Inclusion in Cyprus

Panel discussion on Migration and Inclusion in Cyprus. The two panel discussions were attended by Nicos Trimikliniotis (Prof. at the University of... More

Enorasis organized a friendship weekend in cooperation with the Friedrich-Ebert-Stiftung, Rodon Hotel and Synergia-Media. The topic of discussion... More 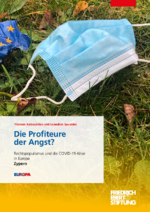 The profiteers of fear? Cyprus 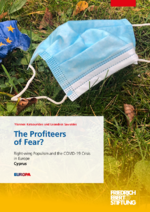