The Friedrich-Ebert-Stiftung, Carnegie Europe, and the Government Offices of Sweden invite you to the conference “Non-Recognition and Conflict Dynamics in the Cyprus and International Context”; this conference aims to explore which measures in terms of a conflict resolution have been successful both in Cyprus and the world. 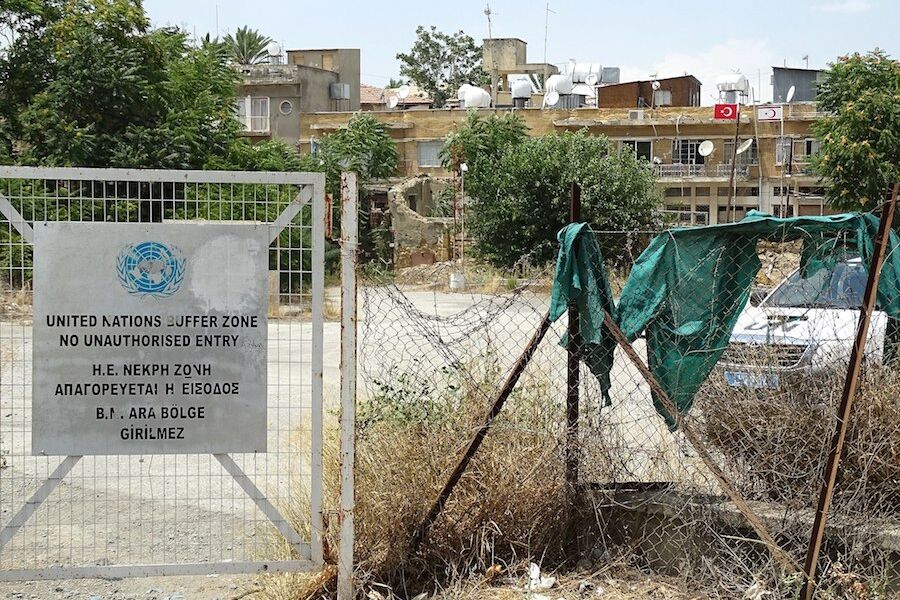 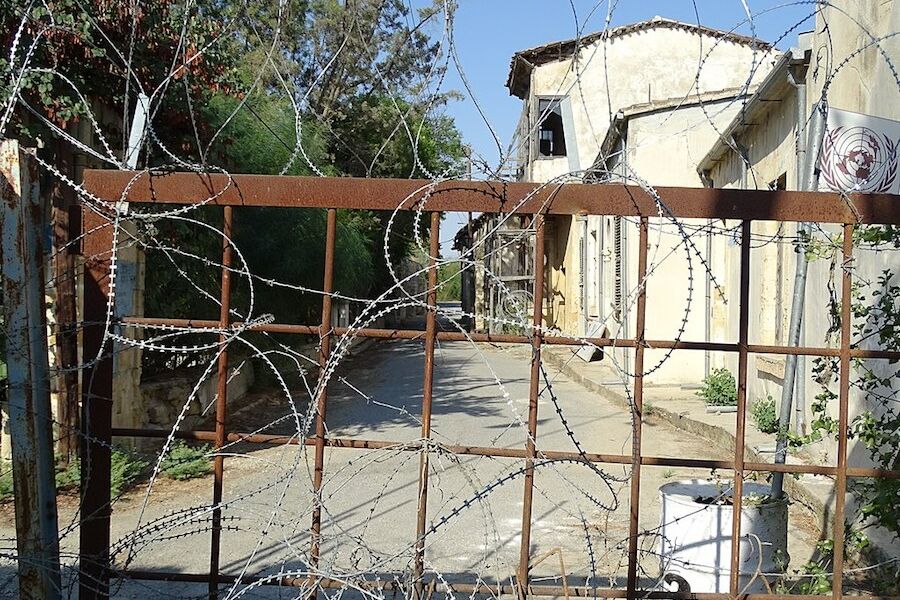 The Cyprus conflict shares a feature in common with many other conflicts around the world, and especially in the former Soviet Union: one of the parties to the conflict, which calls itself the Turkish Republic of Northern Cyprus is a separatist entity (or de facto state), unrecognized by the entire international community with the exception of Turkey. International practice has shown the limitations and problems caused by isolation of such a political entity and the benefits of engagement.

The seminar, drawing on the expertise of international experts, will discuss the lessons of engagement and isolation policies in other conflicts around the world. To give new perspectives to those involved in the Cyprus peace process of experiences (good and bad) from other peace processes involving de facto states.

Among the Speakers will be